On June 25, as part of the Tale in Two Tongues project for the Leiden City of Science year, a team of Leiden University linguistics researchers organised a storytelling event in Leiden for Spanish, Portuguese and Papiamento-speaking children and their parents.

Spanish, Portuguese and Papiamento are all closely related languages, Papiamento being a creole language influenced by both Portuguese and Spanish as well as Dutch. To a certain extent, speakers of these languages can usually understand each other. In this event, we wanted to show parents how storytelling can help maintain their home language, and how their language would open the door to other, closely related languages. 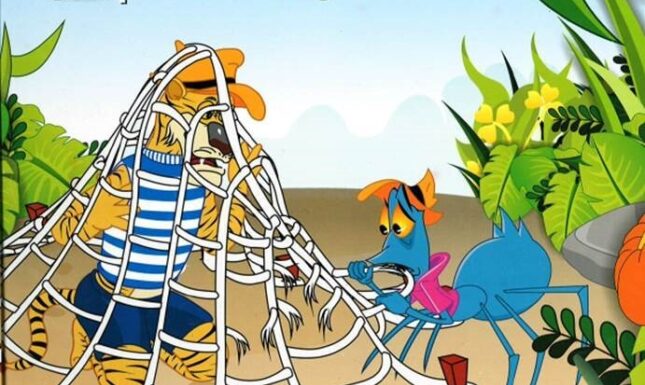 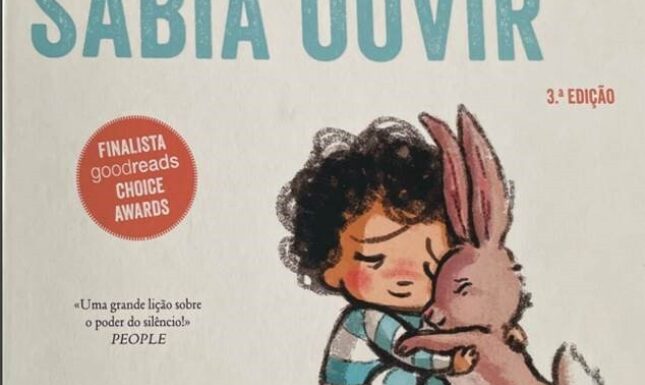 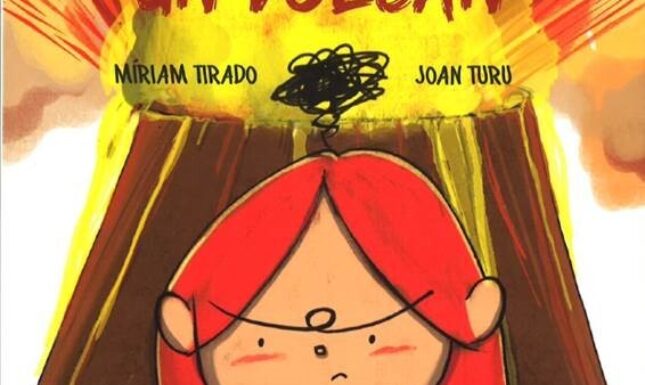 Raising children in a multilingual environment

The morning started with a story for the children; one in Spanish, one in Portuguese and one in Papiamento. Then, Hannah De Mulder gave a talk about bilingualism and discussed questions the parents had about raising their child in a multilingual environment. We noticed that parents were worried about confusing their children with input in multiple languages. They were concerned about their children using Dutch words in the home language, or vice versa, and about the language children chose to speak to their parents, which in a lot of cases was Dutch rather than the home language.

This seems to be a common concern in many bilingual communities. For instance, a Papiamento-Dutch bilingual said that e hebruik di hollandse woorden ta duw nos Papiamento achteruit “the use of Dutch words pushes our Papiamento backwards” (Brenneker, 1961, p. 148-149, cited in Wood, 1970, p. 88). Ironically, there are five Dutch words in this phrase (in bold), while the grammatical structure of the phrase is Papiamento. Bilingual speech is often referred to with pejorative terms like Spanglish (Spanish and English), Hinglish (Hindi and English) or Papialands (Papiamento and Dutch (Nederlands)) to label those who mix multiple languages.

However, there is no reason for concern or shame. We know from research that to be able to switch between languages, high proficiency in both languages is required, and that multilingual practices such as mixing have no adverse effect on language development or achievement at school. Mixing languages is not that bad. In fact, it is very good, and a sign of bilingual ability.

Judging by the turnout and the children’s enthusiasm, the event was a success. We would like to thank Levende Talen Papiaments and the Spanish and Portuguese reading groups at the BplusC library for their cooperation in the organisation of the storytelling event.

Find out more about the project A Tale in Two Tongues by reading this interview with Hannah De Mulder and Janet Grijzenhout.